Difference between revisions of "TMS Lab"

In the TMS lab, two MagPro X100 TMS stimulators available, one of them has the 'option' included, as described below.

The core of the setup is the MagVenture MagPro X100 with option stimulator. This system is capable of producing 4 types of waveforms, namely:

The MagOption added to the MagPro X100 also gives it the following enhanced stimulation capabilities for Biphasic, Half Sine and Monophasic:

Localite TMS Navigator is an image-guided tool to assist in the positioning of a transcranial magnetic stimulator (TMS) coil over a subject's brain. The Localite system includes the software, position sensor and all the related hardware (except the TMS-stimulator) to perform image-guided TMS.

Small objects, called trackers, are attached to the TMS coil, and the subject. These trackers are monitored, or "seen" by an optical position sensor (optical camera). This information is send to a computer which, after a calibration procedure, displays the position and orientation of the coil on the subject's individual MRI.

Information sheets on how to use the Localite are available in the TMS lab. The complete Localite manual is available at the labmanager (Dennis Schutter). 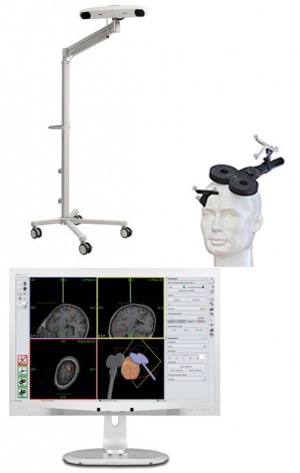 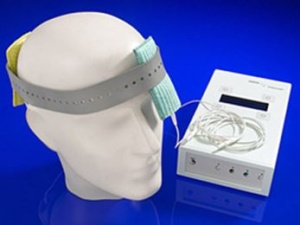 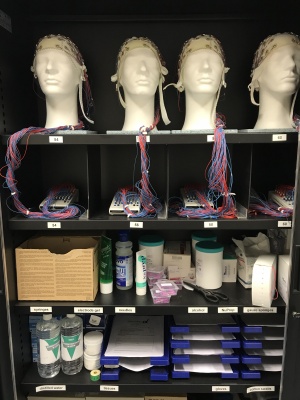